Who Is More Fashionable, Girls Or Boys? 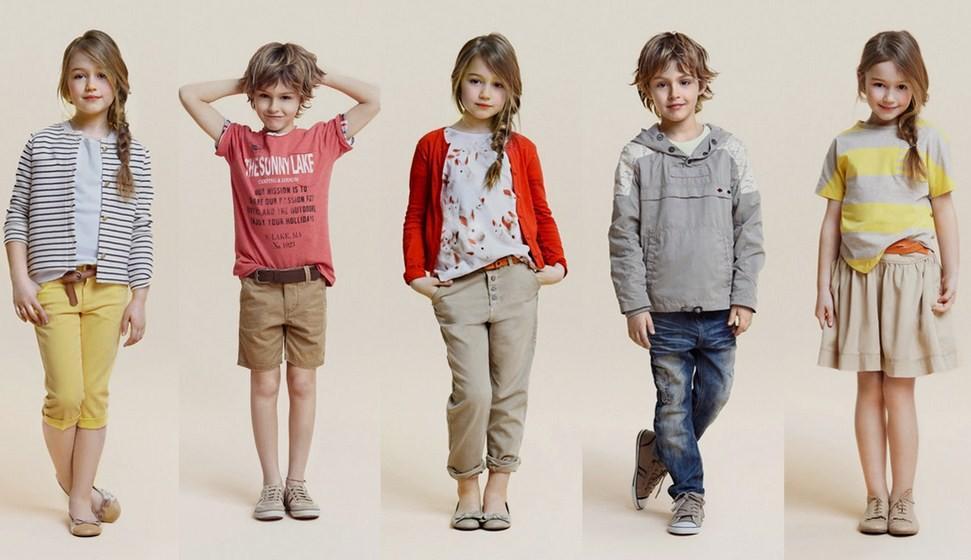 If we consider modern era there’s no such thing that only one gender is fashionable as people are way too ahead in styling and fashion be it male or female. There’s no such thing now as before it was a thing that only girls could wear certain clothes and boys can’t but it isn’t the case anymore. Now if someone loves to do fashion then they can look fashionable and it doesn’t matter if they are boy or girl.

Undeniably girls do have quite a lot of options even in a daily wear rather than boys and comparative to boy’s girls love to style their clothes and put on makeup while boys in general are less into fashion as they find it time consuming or maybe because it had been like that only. 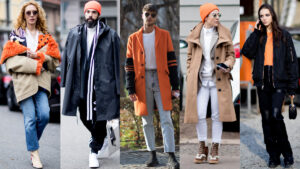 Women loves shopping more than men but again it isn’t for every women in the world similarly men could be obsessed with shopping too there’s no such rule we can just talk about general ratio so as per that women are more into fashion because female fashion is more diverse than men.

It is now that young men are getting into fashion and trying new things without hesitation and that’s because of society evolution particularly thinking. If we talk about few years back then undoubtedly women were more fashionable as every women loves to dress and moreover girls had no restrictions over colors they want to wear as they can wear any color they like while men on the other side previously use to wear certain colored clothes only not chunky ones which is not the case anymore though so we could say that women have been more fashionable than men.

Also fashion doesn’t mean wearing beautiful clothes but it is creating new styles from existing dress or maybe new one so that for sure girls do which is called up cycling. You can witness women wearing same clothes in numerous ways by mending them little and that doesn’t look odd or sometimes people can’t even figure out if it’s old or new whereas for boys it is not the case they would definitely not cut their old shirts to create a new design. Girls on the other side are Queens of DIY they can borrow their father’s old shirts or T-shirts and can create something really amazing for themselves you can watch hundreds of such DIY’s on YouTube. So because of few things women are considerable more fashionable than men.