Fashion Shaming: Boys Should Never Be Shy About These Things of fashion 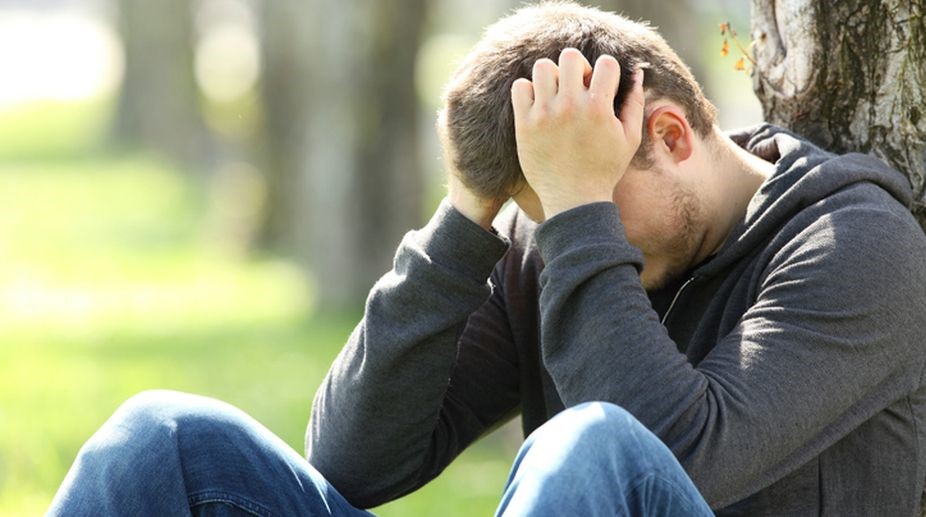 While searching the Web for terms like “body acceptance” or “body image,” the vast majority of results concern and talk about women, with very little content addressing men. The topic of male body shaming is frequently avoided. Despite the fact that body shaming is much more commonly associated with women, men and women have many of the same body image features.

Despite the fact that it is seldom discussed, studies show that males, like females, have body image issues. Males are far less outspoken and ask help less frequently than females, which is one of the persistent disparities between the genders. Men frequently fail to admit or even focus on their concerns as a result of current societal lack of acknowledgement.

Men are frequently seen worrying about straying from the “perfect body” — either being overly skinny or too overweight. Vilification, on the other hand, is not limited to the mass of body, but is far deeper and more intricate. Body form, skin, hair, genital size, ageing, and height are all factors in male body confidence.

When men are confronted with unsuitable body demands, they develop a variety of eating problems, muscle dysmorphia, as well as a miserable lifestyle. As a result, adolescents and men experience sadness, confidence issues, a lacking in self and confidence, and feelings of uncertainty. The brain can become focused, fixated, and disturbed as a result of dissatisfaction. Anorexia and bulimia are two disorders that cause dieting restrictions, excessive activity, and purging. Overuse of vitamins and steroids may lead to addiction. People are frequently duped by cosmetic items and treatments that appear to be enticing but eventually backfire.

Many times, youngsters begin to avoid particular foods because they believe they would make them fat. Boys with physique that deviate from the preferred type are frequently bullied from an early age. Family and friends educate young boys to limit themselves within the confines of masculinity: be robust, show little emotion, and keep the ideal physical type. While females’ puberty is generally accepted and celebrated, guys’ puberty is still under-reported.

The fight begins in the home and persists among classmates in school and university. We don’t see anything wrong with demeaning boys by calling them names that describe their appearance.

At a young age, males are introduced to an ideal manly physique, which shapes their views on normal functioning of the body. Under tight shorts, television shows superstars with sculpted cheekbones, six-pack abs, massive biceps, and bulging penises. Superheroes admired by young boys, such as Batman and Superman, set unreasonably high goals, generating a wave of “action hero influence” among young males. Ads, like those distributed by gyms, frequently encourage body shaming. Furthermore, because there are no plus-size super models in advertisements, the notion of plus-size is centered on females.

Social networking sites platforms such as Facebook, Instagram, and Twitter have become benchmarks for digitally manipulated and unachievable images. There is stuff that suggests a scientifically perfect male body. Wide shoulders, bulging arms and triceps, a flat chest, a V-shaped torso, a small waist, well-defined obliques, strong leg muscles, and carved calves are all characteristics of a great physique.

However, blaming the media for bad body image is unfair because body shape judgement is commonly taken out by relatives, family, colleagues, and significant ones. Due to peer pressure, one could fall to body image problems.

The subject of male online bullying has indeed been largely ignored, implying that body image is historically a gender-biased issue. As a result, we must urge men to talk about poor health and, if needed, seek expert care. Furthermore, we must make an initiative to boost a genuine body image for guys. We may begin to shift the paradigm of desirable bodies towards a more productive goals of health, body acceptance, and appreciation of various body shapes once we grasp that men are more than their muscles. Through psychological and educational techniques, it is undeniably possible to re-learn how well a good body feels. And it all starts from us we should avoid telling or making comments on body types be it skinny or over weight we must appreciate everyone no matter what. This is how we can create positive and healthy environment.